Josh Madine is a producer, arranger and performer from South London.

His career in music began at the age of 10, when he started singing as a treble with the boy-choir, Libera. A regular soloist, he recorded a number of studio albums with the group and appeared on international concert tours, notably performing at the Royal Albert Hall, Queen Elizabeth Hall, New York Yankees Stadium and the Kennedy Center.

Josh continues to tour with Libera today as a pianist in their live accompanying chamber orchestra and has taken to stages in the US, Japan, South Korea, Russia, the Philippines, Taiwan, Germany and throughout the UK.

Josh graduated from the University of York with a BA First-Class Honours in Music. During his time there, he became a much sought-after musical director of both classical and musical theatre projects. He worked as a choral scholar at York Minster and as assistant conductor for the university’s flagship, The 24, choir.

However, the majority of Josh’s time at York was spent directing his own a cappella choir, Vox; staging regular concerts on campus but also performances at the Voice Festival UK, Coastival and the London A Cappella Festival. The culmination of his work with Vox was a 9-track album of original a cappella arrangements (see Music). 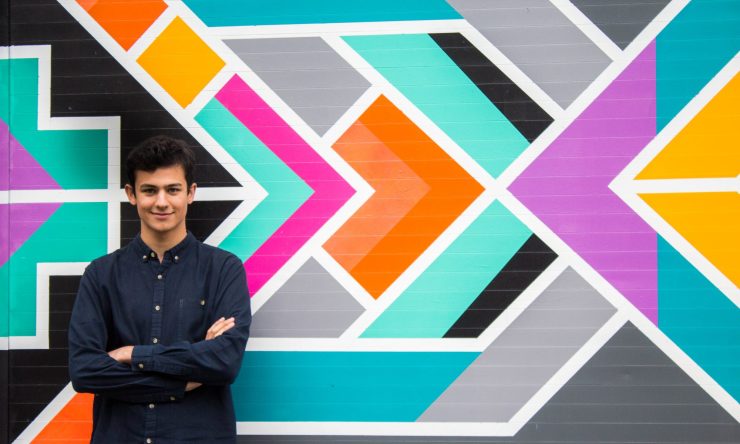